St. Cloud Apartments: What Will They Think Up Next?

St. Cloud apartments—specifically, the way new apartment complexes are built—could be in for some major changes if some tech company executives are right. The idea is to bring the manufacturing lessons learned from companies like Apple and Tesla into the real estate realm. If they succeed, erecting St. Cloud apartment buildings in the future could be considerably more efficient (and less expensive).

Henry Ford is credited with inventing the assembly line—the manufacturing technique where a product moves from one assembly station to the next, instead of having pieces brought to where the product is being built. Actually, medieval Venice was already building ships that way in the twelfth century. From the hull up, the ships were floated down a canal (“the Venetian Arsenal”), moving from shop to shop—producing as many as a ship a day. Ford’s ability to produce his Model T’s in less time than it took for the paint to dry set the 20th-century standard.

St. Cloud apartment construction might seem unsuited to the same approach, but last week The Wall Street Journal described a group that disagrees. Like electronics innovator Apple, San Francisco’s Juno Residential Inc. intends to break down apartment building construction into modules. Following Apple’s manufacturing philosophy, the manufacturing work will be assigned to outside suppliers. They will ship the modules—rooms, hallways, foyers, etc.—flattened like Ikea kits—to building sites where they will be assembled. The apartment buildings will share most of the same components, but will differ in size, facades, and lobbies, and “will look different” at different sites. The “flattened” concept came about because, as one founder puts it, “we decided very purposefully to not ship air around.” The thought of highways clogged with thousands of fully pre-assembled bedrooms, bathrooms, etc. validates that decision.

Making apartment construction quicker and less costly “in the same way car or smartphone manufacturers” do might ultimately prove to be a welcome development if the economies can be shared with future St. Cloud tenants. Nevertheless, the current status quo is unlikely to change soon.

Modular apartment buildings may not be on the immediate horizon, but 2020 has shown how swiftly-changing events can impact Jamestown’s real estate market. Call me anytime to discuss the current outlook and how it might affect your own real estate planning. 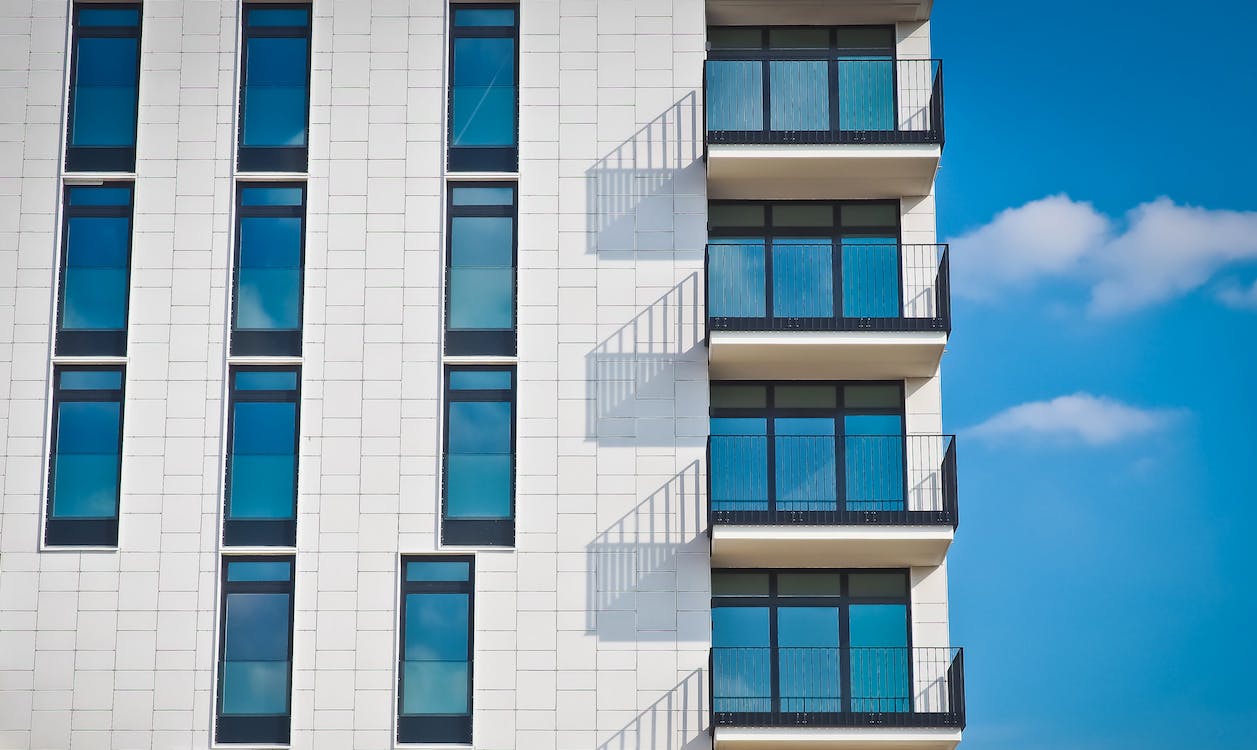 Five Office Locations To Serve YOU! 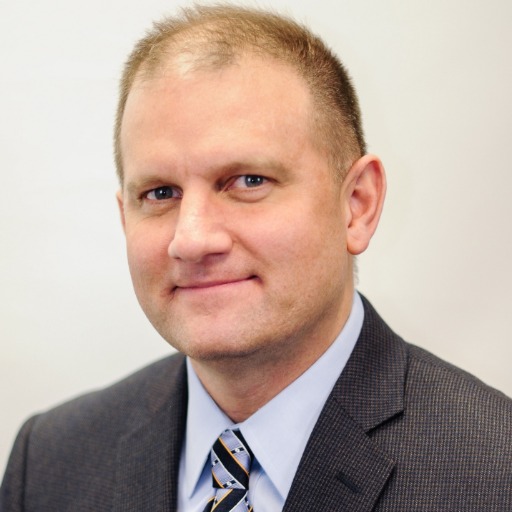 Back in February, the housing market’s watchdog housingwire.com observed that a good way to judge the strength of the housing industry is to “Look at how often people move.” That

In case you’ve been thinking of selling your home but aren’t keen on letting strangers into the house at this moment in time, that problem has a two-word solution (although, in fact,

How the Pandemic is Affecting Homebuyers in St. Cloud

In the days before COVID-19, had you asked most people how a pandemic might affect the homebuying public in St. Cloud, a fair majority would probably have replied something along the lines of “

The bright economic news that began this summer may have wilted a bit in the July heat, but as the month draws to a close, St. Cloud real estate watchers have reason to doubt that some of the more