John Adams’ ferocious work ethic was legendary among the Founding Fathers, which makes it more than a little ironic that he could rightfully be called the foremost Party Planner of the Republic.

When St. Cloud celebrates Independence Day on Saturday, we’ll be carrying out the original vision of Mr. Adams, who wrote to wife Abigail the prediction that “…it will be celebrated, by succeeding Generations, as the great anniversary Festival with Pomp and Parade, with Shews Games, Sports, Guns, Bells, bonfires and Illuminations from one End of this continent to the other from this Time forward forever more.” Adams was known as one of the more no-nonsense types among the Founders, so his success as an event planner for generations to come would not have been predicted.

Adams was less successful in foreseeing the date that would be feted. His letter to Abigail was written on July 3, one day after he tagged “the Second Day of July 1776” as “the most memorable Epocha in the History of America.”

The designation of the 4th is due to that date appearing on the familiar parchment of the Declaration of Independence—the one where John Hancock’s signature is four times larger than anybody else’s. Hancock was the first to sign the document, so may be subject to the criticism that he was grabbing an undue amount of publicity for himself—but such grousing isn’t deserved. As president of the Second Continental Congress, he was first to sign. His bold, dramatic signature served to encourage everyone else to sign with courage (they were, in point of fact, signing their own death warrants had the revolution failed).

This year’s St. Cloud Independence Day falls on Saturday, but as a reenactment of that first celebration, you could suppose that a week from Wednesday would be more appropriate. The first Independence Day celebration actually took place in Philadelphia on July 8, when the Liberty Bell rang out to summon the people to the first public reading of the Declaration.

But despite the ambiguity about which July date would be the most accurate anniversary, it remains Adams’ original proposal for a “great Festival” that will again be renewed from Washington D.C. to St. Cloud. This year we may not see the customary packed crowds gathered for concerts and fireworks, but the history being commemorated is sure to be addressed wherever public events are mounted.

Adams himself could always be depended upon to deliver inspiring speeches on national occasions. On July 4, 1826, the by-then infirm elderly ex-President was urged to compose a fitting toast for the great occasion of the 50th Independence Day. It turned out to be his last public utterance when he raised his glass to make a final toast to his Republic: “Independence forever!”

May your St. Cloud celebrations be safe, sane—and a fitting observance of our nation’s 244th birthday! 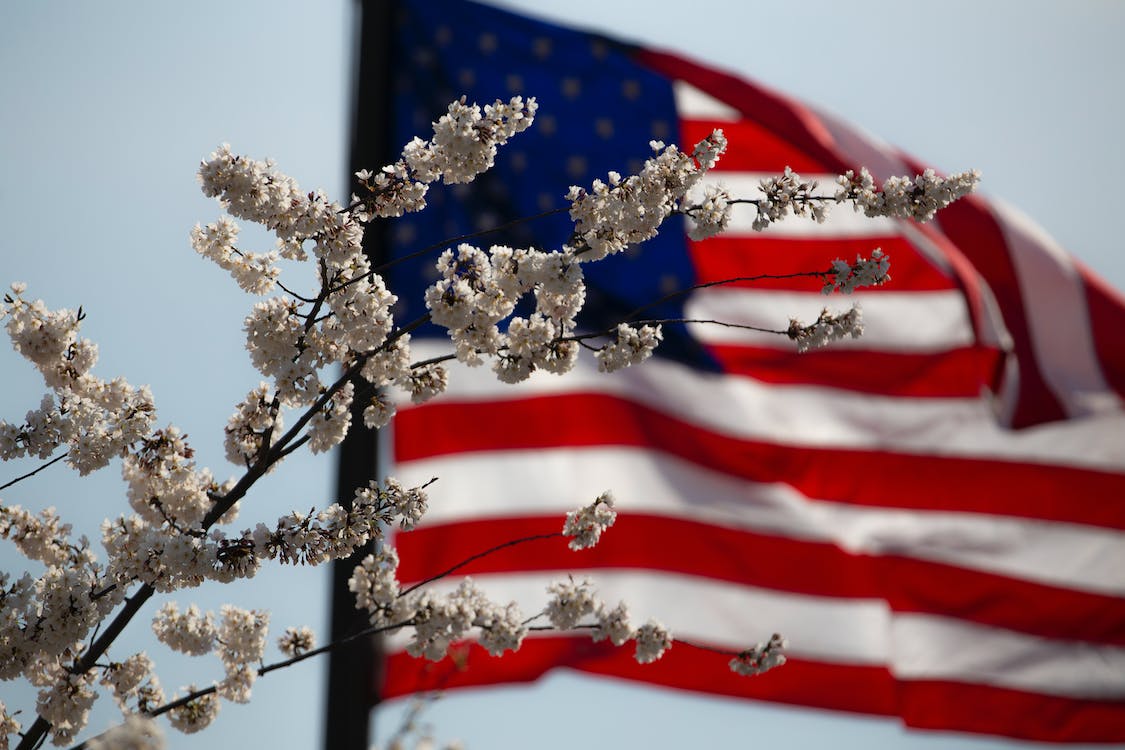 Five Office Locations To Serve YOU!

Yahoo’s “Money” tab is a source St. Cloud readers can visit for non-technical reportage on the latest U.S. economic developments. Last week it led with a surprisingly upbeat look

AC: a Cool Feature for Selling Your St. Cloud House

There was a sort of silly article last summer, “What You Can Do if Your Air Conditioner Breaks Before Selling Your House”—a title designed to ensure that St. Cloud readers who plan

Today's St. Cloud house hunters are using the web more than ever—and more than ever, they're running into seemingly omnipresent "Zillow." It's unavoidable because Zillow ads are everywhere

If you are thinking about putting up your St. Cloud home for sale, you can expect that a goodly number of the buyers who will be considering your property will be female. And increasingly, the